Steve Bell's work engages with object relations in space. But isn't this an example of D.W.Winnicott's potential space as art? This is where the infant discovers what are 'me-extensions' and what is 'not-me' in negotiation with its mother:

"Winnicott held that this 'potential space' between the baby and the mother was the precursor of that between the child and the family, and eventually between the individual and society, or the world. In Winnicott's view, one development derived from the 'potential space' was thus, for the adult, the location of cultural experience itself." [4] 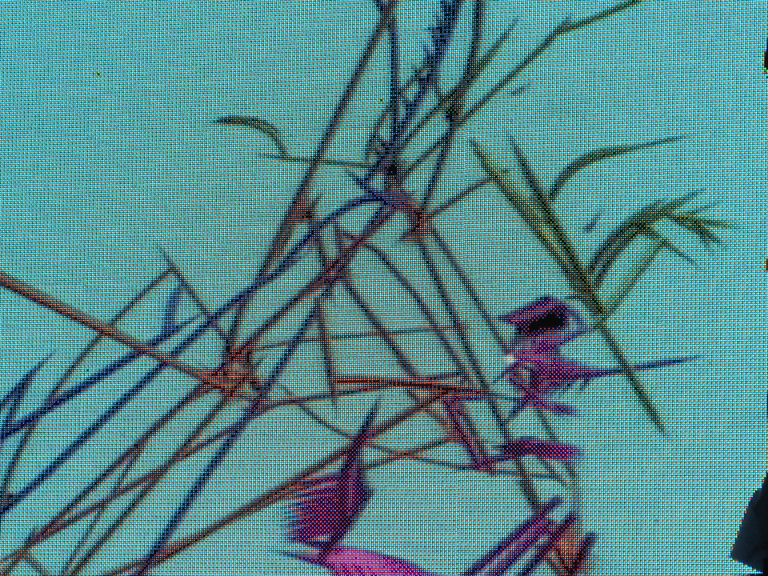 Fuller thought that the potential space significantly related to our understanding of abstraction in art. In terms of digital imaging this is really significant, in the sense of the challenges to some of the reproducibility and immateriality of the work - that is apart from electricity and the technologies involved.

This is a kind of performance art, where the artist performs with the program, with the machine. But Bell makes 'data objects', and as such the particular nature of these object- relations becomes apparent through the interaction-as-performance. 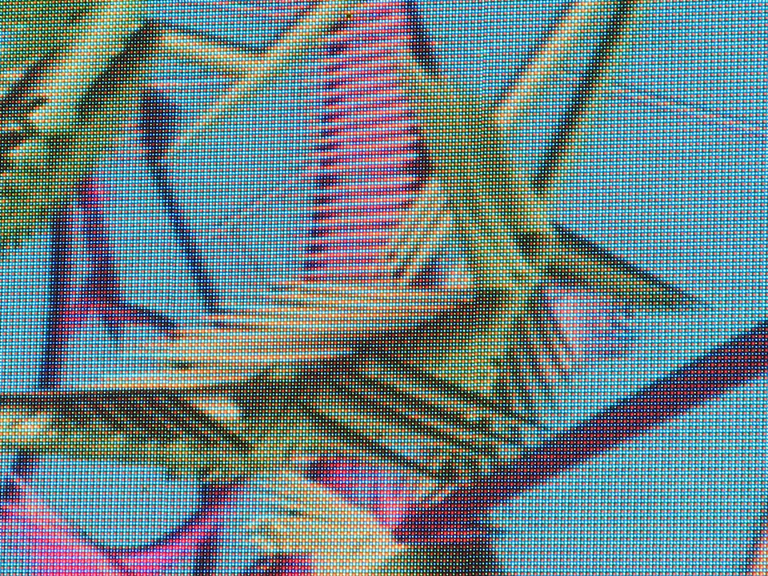 In Public // Domain, the potential space was thus addressed through performance and site specific works, like Flow: The Musical Boat Race, Coastcards, and Motion Frames - intimate mini sketches of seaside promenaders, where 'cultural experience' was specifically located on site in Bournemouth Lower Gardens.