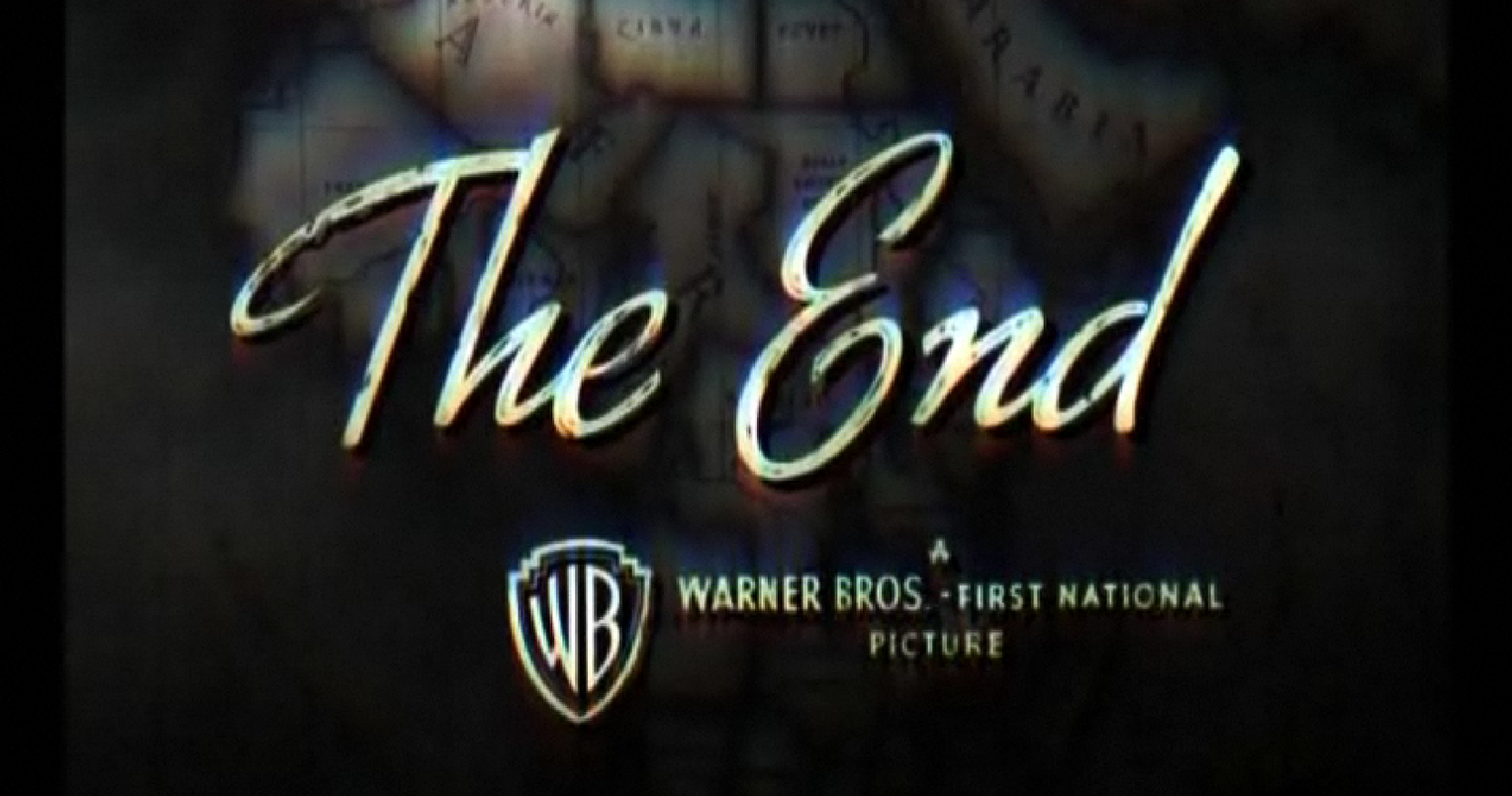 In Grid Panic, by Michael Bell-Smith, 2006, an animation of Gif animations overwhelms the whole screen with flashing and blinking. There are more abstract animations in terms of RGB, by Rafael Rozendaal, Bison.gif by Harm van den Dorpel, 2007, and in Big Ideas (Don't Get Any) by James Houston, machines make 'music' just by being activated in time to a Radiohead track.

In Neverending Happy End, by Les Liens Invisible, the end is explored in terms of various 'The End's of Western films. Forever Health Death by AIDS-3D, 2009, is a film of a computer terminal covered in cobwebs, addressing the eventual discontinuity of computer use.

Floppy Films - Corania, by Florian Kramer, focuses on a woman's mouth, as she expresses a succession of contrasting manners of communication, singing and speech, and then including simply falling asleep. The human is represented like a machine, and yet not. Our relationship with machines is thus explored, not just in this work, but in all the works.

"...if we start viewing media obsolescence as a phase in the life of a medium and a vibrant stage in our cultural history, rather than the unhappy ending of the same story, we discover that we can make stunningly new things with obsolete media." [4] It is this combination of appropriation and abstract experimentation, that characterises a certain strand of net art, and in doing so looks at the conspicuous consumption and beliefs of the West. The website never appears the same way twice, so there are pieces missing from this review. And there's more...

Once Upon a Time in the West

[2]Domenico Quaranta, Once Upon a Time in the West, Catalogue Essay, Rhizome Discuss, 29/11/09